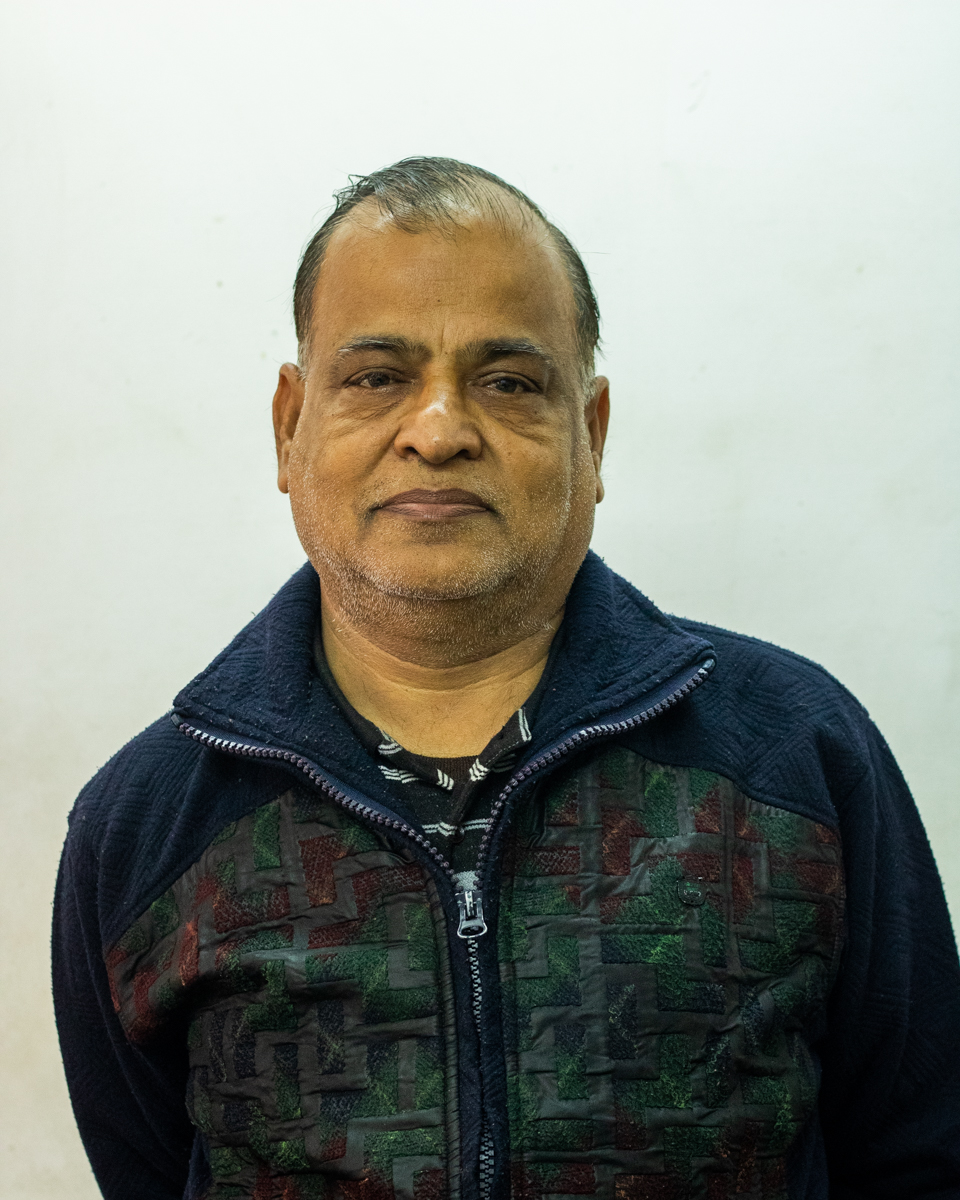 Sanjeev Kumar Jain says that his father, Santosh Kumar Jain migrated from Tikait Nagar (Barabanki District) about 30-35 years ago, to set up a chaat stall near the main Lalbagh crossroads. After heroic effort, he managed to acquire a proper shop. This establishment is currently managed by Sanjeev and his brother Raju. Garlic, onions and ginger etc. are thought to be prohibited among many in the Jain community. Santosh was determined to prove that delectable chaat could be made without the use of these forbidden foods. Thus, even today the chaat is flavoured with spices and condiments that are ‘kosher’ in the Jain opinion. Sanjeev himself prepares the seasoning for the chaat, taking every care to maintain hygiene. “In my father’s time, people used to make time to enjoy chaat. Father used to fry the chaat for 15-16 minutes before serving it. Now, everyone is in a hurry. Ever since these hamburgers and chow-mien and momos have arrived, the kids prefer these. But, we have other customers. Not necessarily Jains, but definitely epicures.” Asked to recall an interesting story from time gone by, he relates: “A strange woman came to have chaat made by my father one time. She was surrounded by hefty men bristling with weapons. The buzz in the market was that these people were dacoits or bandits. Probably Phoolan Devi herself! My poor father, a believer in the principle that ‘non-violence is the ultimate duty’ was spooked. Somehow, he managed to serve chaat to this crew, hoping that the ‘purifying’ tendencies of Jain food would inspire them to abjure violence! It was said later that the lady was not Phoolan Devi, after all, but probably Seema Parihar. Father was so terrified that he wouldn’t open shop for 4-5 days…”