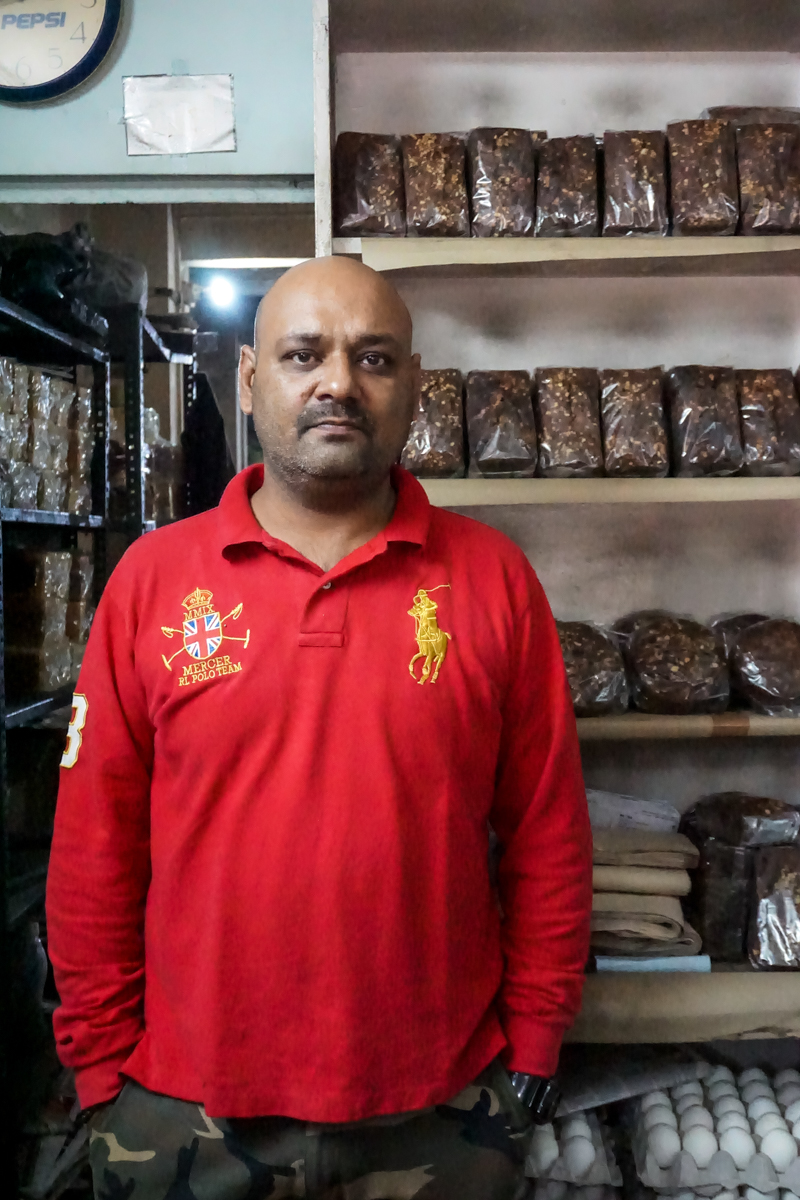 Ahmad Hussain was a professional baker since British Raj times. Having first tried in Almora, Nainital, Ranikhet and Bareilly, he finally started Cupid Bakery in Lucknow. After him, his son ran the bakery for a few years and then leased it out to a Bengali family. Cupid Bakery now came to be known as Bengal Bakery. In 1966, the Bengali family left Lucknow. Ahmad Husain’s family took up the task once again, but did not change the name of the establishment. Within the first few years of the 21st century, it was decided that they will limit their production to just two of their specialities—bread used for making Shahi Tukda and Fruitcake at Christmas time. Pastries, teacakes, muffins, meringues, eclairs, etc. were all discontinued. For the last 10 years, Ahmad Husain’s grandson Arshad Abdul is managing the bakery. He says that the bread used to make authentic shahi tukda can be had only from his bakery. There is a demand for this special bread not only in Lucknow, but far and wide. Many well-know restaurants in the city source bread for shahi tukda from Bengal Bakery. Some of these have their own, in-house bakeries, yet recognize that Bengal Bakery has the knack of making the kind of bread that is needed for this popular dessert. The other iconic product of Bengal Bakery is fruitcakes. It has long been a tradition in Lucknow that families get their cakes baked by professional bakers rather than baking them at home during Christmas. They just supply the ingredients to the baker in the proportions that they prefer, and the batter is baked in wood-fired ovens. Between 15 and 25 December every year, Bengal Bakery processes at least 200-250 Kg of fruitcake; that is more than 400 cakes.